Latest new on industries benefiting or effective off the grid living. 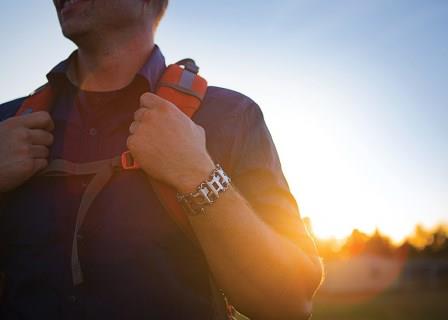 The Wearable Multi Tool – The Leatherman Tread This summer, Leatherman Tool Group, Inc. will debut an industry first: a multi-tool that can be worn on the wrist. The Leatherman Tread is crafted of high strength, corrosion resistant 17-4 stainless steel links that include two to three functional tools each, making a total of 25 […] 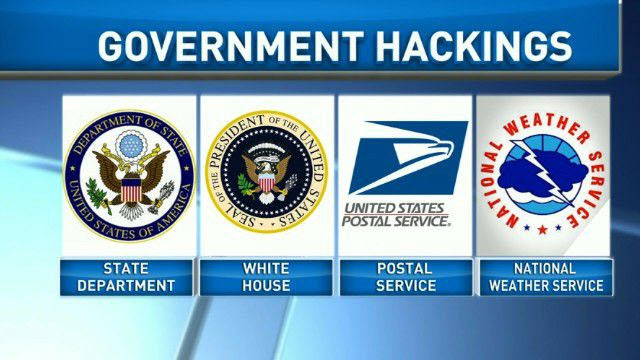 How prepared are you to go Off The Grid? For Real! Washington (CNN) — China and “probably one or two other” countries have the capacity to shut down the nation’s power grid and other critical infrastructure through a cyber attack, the head of the National Security Agency told a Congressional panel Thursday. Admiral Michael Rogers, […] 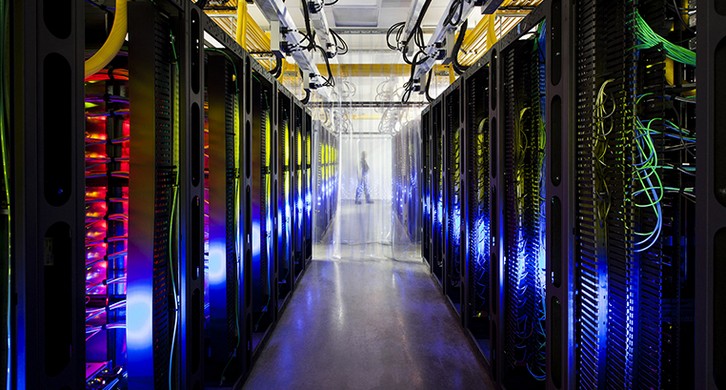 Google says it will buy the entire output of an 18-turbine, 62-megawatt Dutch wind energy project in the Netherlands to supply power to a major data center it is building. Company officials said Tuesday that Google wants both price certainty and to ensure that the 600 million euro ($750 million) data center in Eemshaven, Netherlands […] 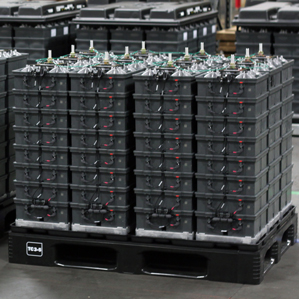 A Battery to Prop Up Renewable Power Hits the Market “We have been hard at work making the world’s best long duration battery even better,” CEO Scott A. Pearson said. BOSTON, Nov. 14 (UPI) — One of the largest obstacles to the viability of renewable energy, like wind and solar power, is the process of […] 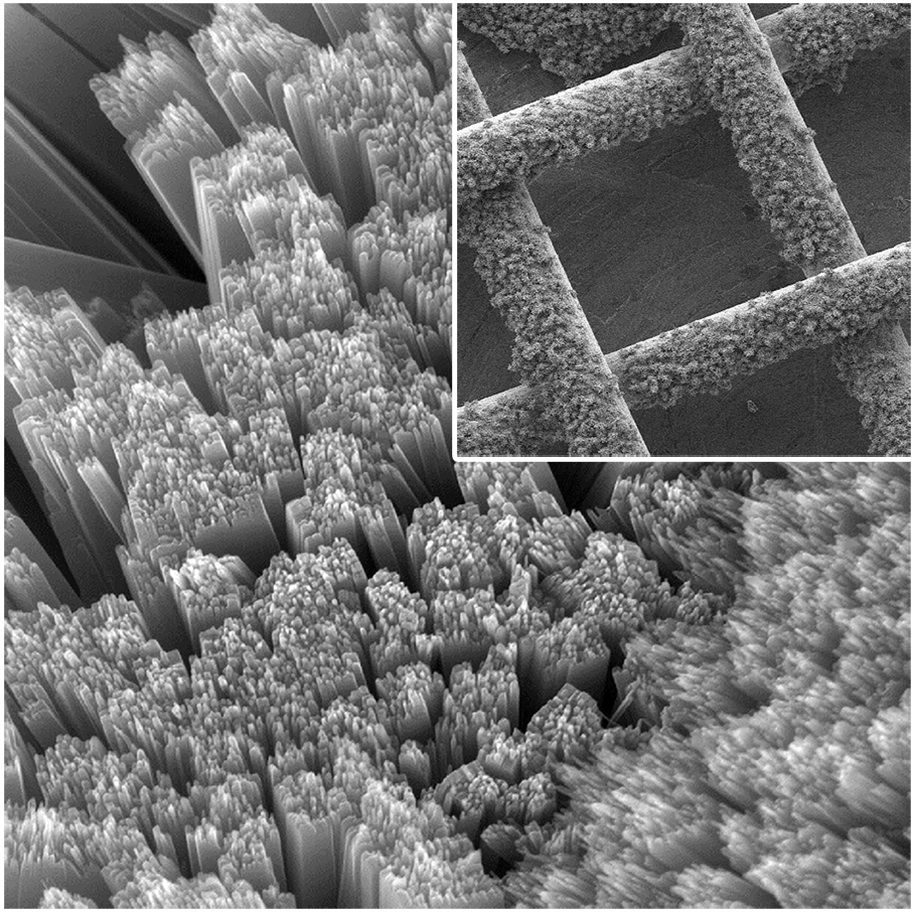 World’s first “solar battery” runs on light and air By: Pam Frost Gorder Published on October 03, 2014 COLUMBUS, Ohio – Is it a solar cell? Or a rechargeable battery? Actually, the patent-pending device invented at The Ohio State University is both: the world’s first solar battery. In the October 3, 2014 issue of the […] 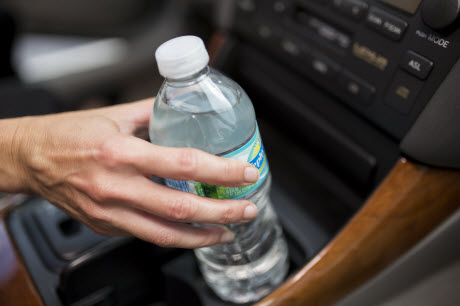 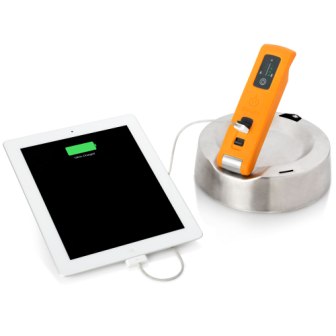 Solar-powered chargers are one solution for outdoor enthusiasts, but here’s an even more convenient option,BioLite’s KettleCharge. This amazing invention can provide off-grid power and potable water in a matter of minutes. It’s perfect for camping expeditions, has applications in third-wold countries, and is just as useful for those who have to deal with infrequent power […]

Cabela’s Co-Founder Richard Cabela Dies at 77   SIDNEY, Neb.–(BUSINESS WIRE)–Feb. 17, 2014– Cabela’s Incorporated (NYSE:CAB) announced that Richard N. Cabela, Co-Founder and Chairman Emeritus, passed away today at his home inSidney. He was 77. Dick, along with his wife, Mary, and brother, Jim, founded Cabela’s somewhat inadvertently in 1961 when he purchased $45 worth of hand-tied fishing flies while […]

Harvard Technology could economically store energy for use when the wind doesn’t blow and the sun doesn’t shine. This could in turn be great news for off the grid sustainable energy, but is it going to come at an absorbent price or provide instant returns in power price reduction? Cambridge, Mass. – January 8, 2014 […]